These ten cities have used their forward-thinking and innovative efforts in technology, architecture, city planning, and social issues to become models of modernity. Take a look at these 10 locales, and pick out which one you’re traveling to next.

Rising skyscrapers, flashing neon signs, contemporary architecture, and bustling streets filled with the newest technology set the scene in one of the world’s most modern cities. A superpower in smartphone technology, robotics, and automobiles, Tokyo is famed for being one of the most advanced cities in the world. The city is keeping up with modern trends by investing in an emerging startup scene full of young brainiacs with big ideas. One Tokyo-based startup created a ring that, connected to a smartphone via Bluetooth, can make an electronic payment at the wave of a hand. The city even has dating salons to join pairs of startup-loving singles. A walk around Tokyo could lead you to meet a robot on the street, find the world’s tallest tower, or wander into an electronics store that’s six floors tall. 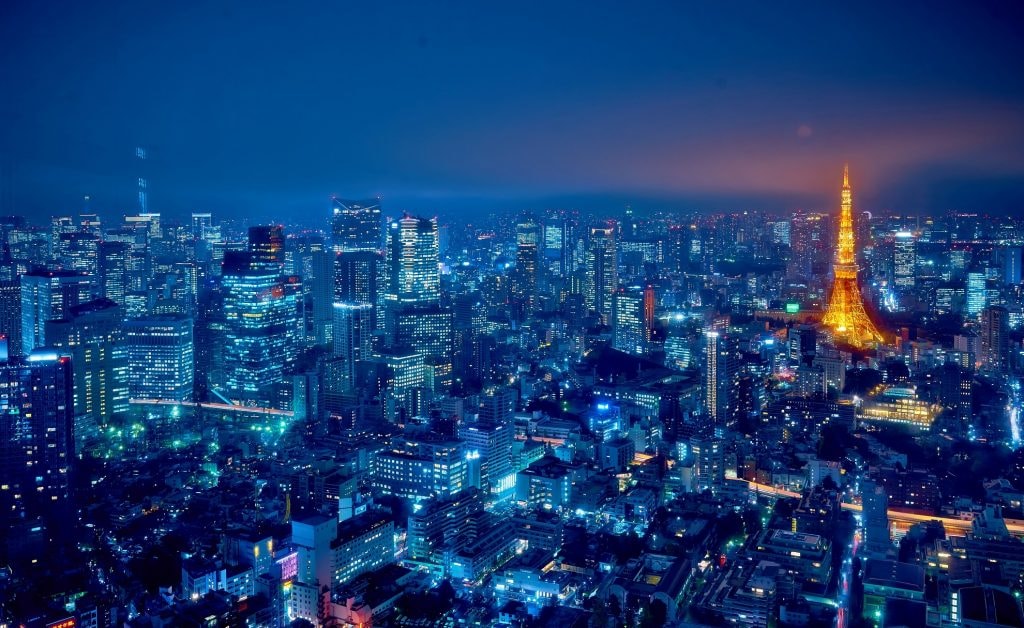 The city-state of Singapore has risen through the ranks to become a top modern Asian city. The former Japanese, British, and Malaysian colony finally gained independence in 1965. First prime minister Lee Kuan Yew led the country for over 30 years and is responsible for transforming Singapore into one of the richest places in the world. The gleaming state is full of glass skyscrapers and modern architecture, like the incredible SkyPark hotel, part of Singapore’s mega-resort scene. Under Lee Kuan Yew’s direction, city planners have left spaces across the island for many parks and sustainable, green areas. The so-called Lion City (singa pura’s literal definition in Malay) boasts of one of the least-corrupt governments, most business-friendly economies, a first-class education system, strict laws on crime, and a thriving arts scene. 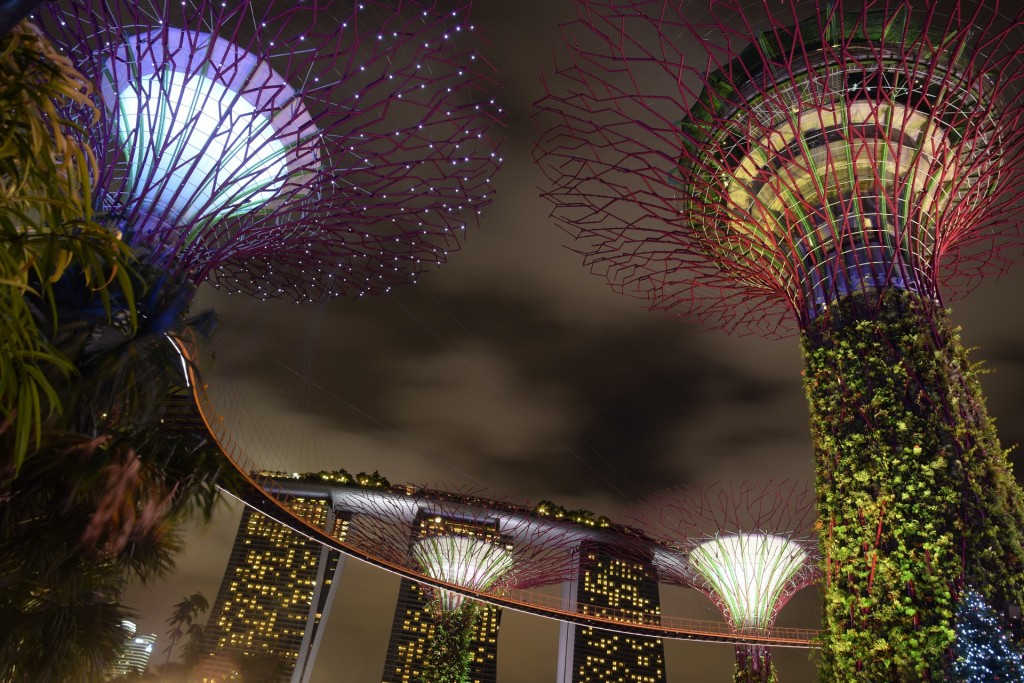 Estonia only gained independence from Russia in 1991, but even though it missed out on the start of the technological revolution, Estonia quickly made up for lost time. Indeed, the country jumped into innovating technology headfirst. Although the capital city Tallinn doesn’t resemble California’s Silicon Valley in looks, it has a startup scene to rival it. After all, this is the city where Skype, a current giant in video chatting, got its start. As early as 2002, the Estonian government had installed a free Wi-Fi network that covered most populated areas, and e-voting became commonplace in 2007. While 3G and 4G were slow to come to places like the U.S. and the UK, ultra-high-speed data connections were set up in Estonia in 2012.
Find places to stay with our partner, Hotels.com

Helsinki has made clear strides toward becoming a new modern city with their technological advancements, social progress, and modern Scandinavian architecture. Connecting to the internet is never a problem because Helsinki, the most developed city in Finland, has free Wi-Fi zones across the entire city. Culturally, Finland has been years ahead of most countries when it comes to generous maternity and paternity leave and recognizing same-sex civil partnerships, which it established into law in 2002. Helsinki also has eight universities and even more schools within its city limits, conveying the importance of education in this society. Although a famous neoclassical cathedral dominates Helsinki’s skyline, the city has plenty of sleek modern buildings in its design district. 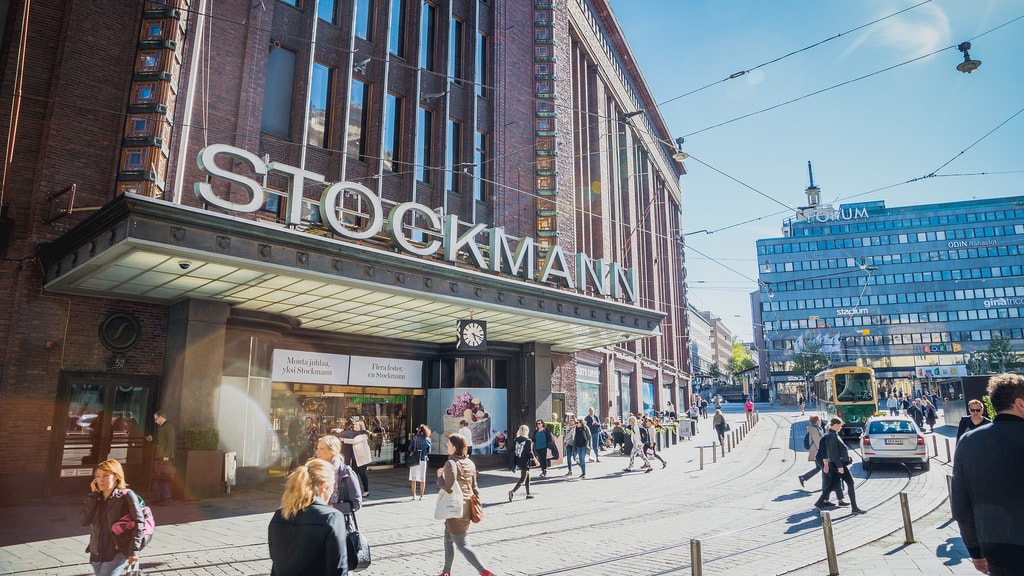 Bangalore, also known as Bengaluru has shown tremendous growth in its IT sector because of its people’s innovative spirit. Western nations began outsourcing companies like Dell and LinkedIn to Bangalore because of the high-quality work produced with cheaper labor, and this helped to create millions of jobs for Indian engineers. Today, Bangalore’s popular Bagmane Tech Park, a complex of offices, factories, and research institutes, is moving beyond being an outsourcing hub. The number of domestic companies is rising because the local talent has started producing their own big ideas and becoming entrepreneurs themselves. Now, Bangalore is responsible for more than half of India’s cutting-edge biotech industry.

With a massive population of over 14 million, Shanghai is China’s most populous city and one of the largest metropolitan areas in the world. As the city has grown, it has changed rapidly to make accommodations for its people. Over the last few decades, a massive financial center has been created in Shanghai to rival the top in the world. Now, the city is a major leader in the world economy. The Pudong Economic Zone was created for overseas investments, and it has had success in absorbing overseas capital and generating more economic development in Shanghai. The shining glass bodies of modern skyscrapers rule the sky, and at nighttime, their bright lights look spectacular. 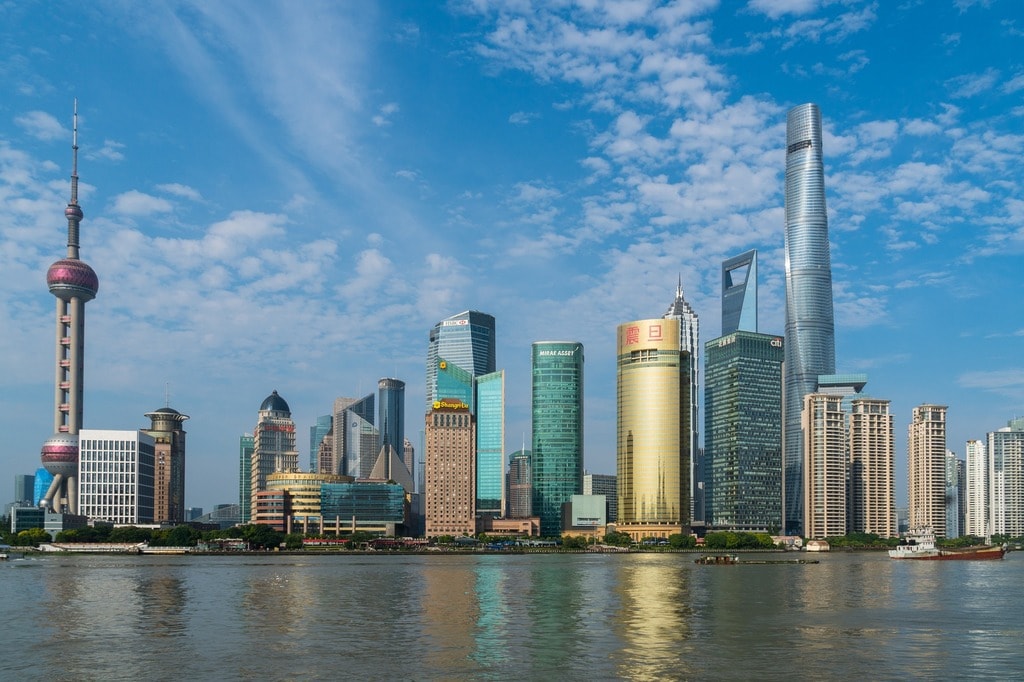 Seoul was once a city impoverished by the Korean War, but today, the city is one of the most prosperous and technologically advanced places in the world. After the Korean War, a huge number of people moved from rural areas into Seoul, leading to rapidly built buildings with no focus on aesthetics. Now with 20 percent of South Korea’s population living in the city, urban planners are working with the wealth and power in the city to create what was named the World Design Capital in 2010. The city has a thriving arts scene, great museums, and well-designed architecture. There is also a love of nightlife in Seoul. The hard workers in the city need somewhere to blow off steam, so there are many 24-hour shopping malls, pools, and restaurants. 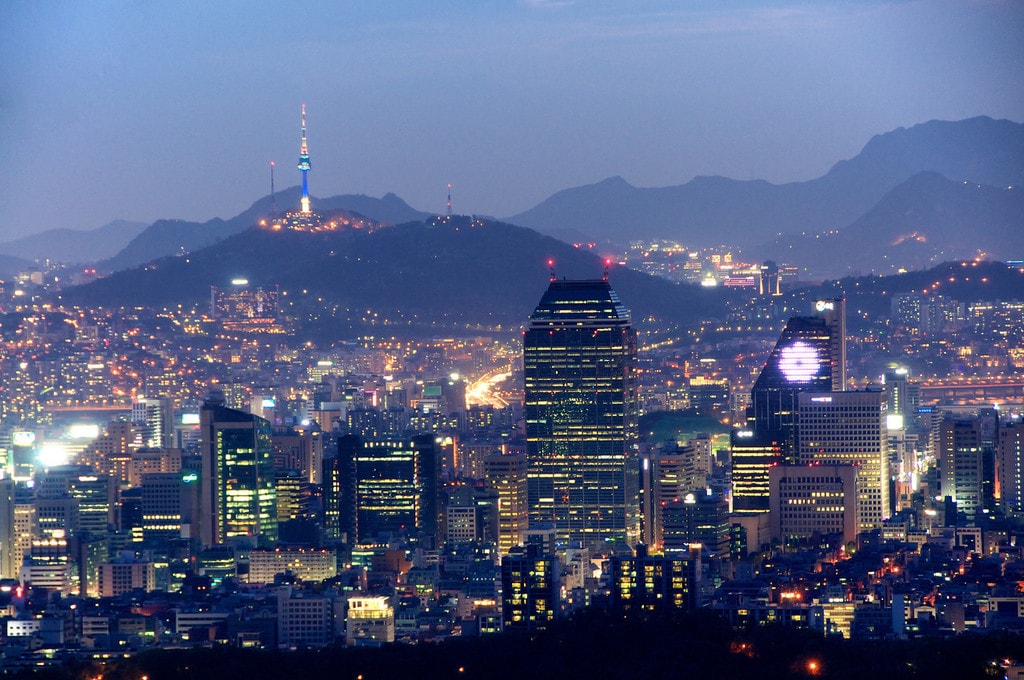 San Francisco is the technological innovation hub of America and one of the most socially progressive cities in America. Thousands who work in the IT industry call the city of San Francisco home, and the famed Silicon Valley is located in the southern San Francisco Bay Area. Hundreds of tech companies, from industry leaders like Apple, Facebook, Google, and Twitter to an ever-changing array of startups, are based in this innovative community. Other technological institutions like NASA’s Ames Research Institute are also located here. The city churns out creatives and is filled with vibrant people in their 20s and 30s, and everyone is plugged into the internet.

London has always been a present force in the modern world, but recent developments are moving it to the forefront of innovation. After the decline of its empire, London reemerged as a global economy. Although a large portion of the city’s landmark architecture is historical, recent additions of shiny skyscrapers have been well incorporated into the old city. The dense population is interconnected by an extensive network of trains. According to Mercer’s quality of living survey from 2012, residents in London had the highest quality of life in the UK, and London was ranked sixth for the quality of its infrastructure, which was based on electricity supply, water availability, communication services, and public transport. 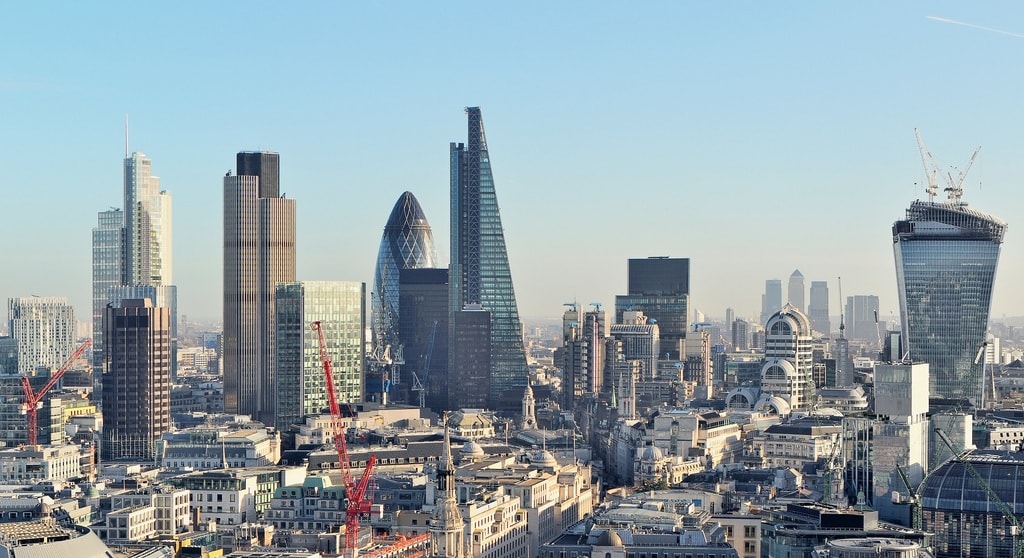 With a reputation as one of the most densely populated cities in the world, Hong Kong has developed as a successful autonomous region of China by building up and creating its famous skyline. The modern architecture is balanced by a healthy proportion of protected country parks. Just outside the city, you can find beautiful beaches and mountain trails. Hong Kong became a major global force in the 1970s and enjoys a place as one of the world’s leading financial sectors. Its public transportation is top-notch with nearly the entire population covered by its trains, buses, trams, and ferries. Even though air pollution is a huge problem that the city has yet to overcome, its people have one of the highest life expectancies.